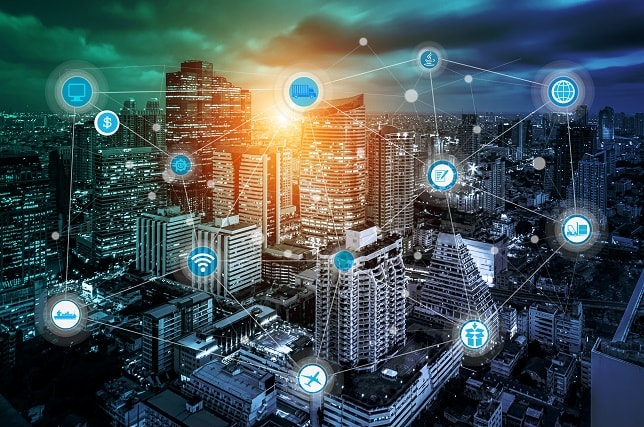 Highlights of this Course

The digital era is transforming from the Internet of People to Internet of Things (IoT). Today more than 26 billion devices are active and by 2025 the count will reach up to 75 billion. The global IoT market will grow to USD 400 billion by 2020.

IoT has tremendous market potential and hence, many new smart devices are going to be deployed in commercial as well as in the human life. These devices collect and transfer PII (Personal Identifiable Information), this critical information become the first-choice target for attacker who can then gain unauthorised access to an organization’s network and critical information infrastructure (CII). PII is also leveraged by attackers to steal identity of a valid user for impersonation and spoofing. As such we need to provide security for adopted IoT devices as it is a critical asset in the Network infrastructure. Failure to do so will have adverse impact on business as well as humans. IoT security is different from cyber security and traditional form of security.

This course will help you to understand IoT devices, the threats they are exposed to, how the threats are exploited and how you protect IoT devices from threats and build the secure IoT Infrastructure.

Register for a training 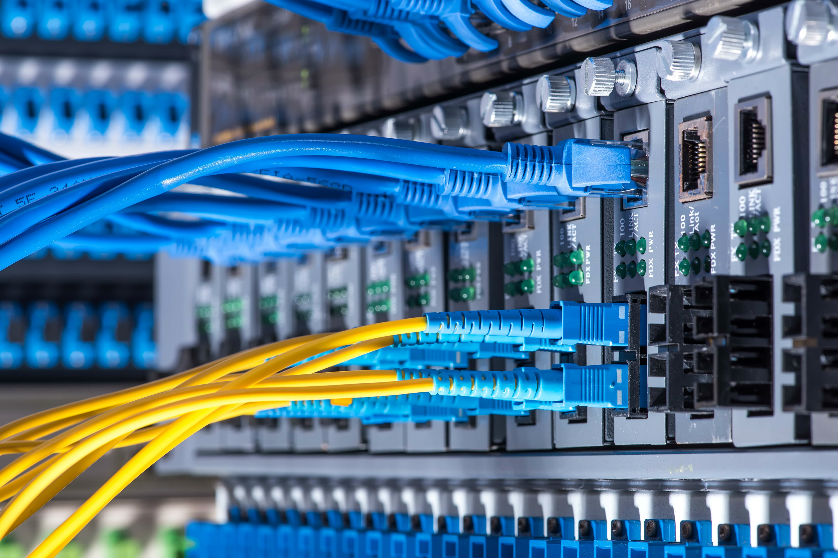 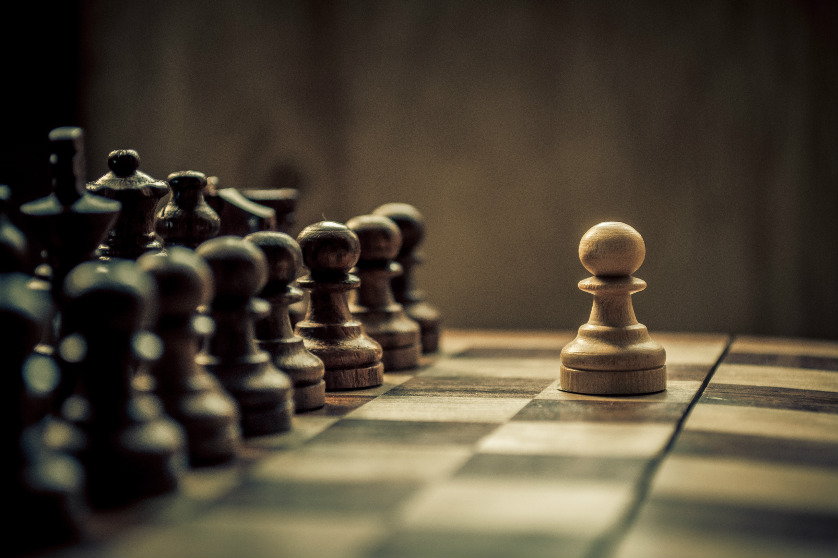 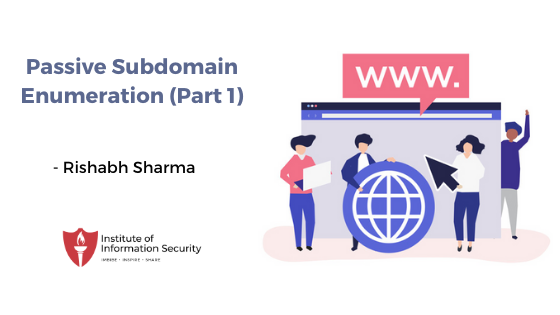 How to protect yourself online 23 Jan 2017 Lionel Faleiro